High-Quality Apparels For You.

Here are some items I really like from Sheinside.

And the best is they are in sale now!!

Hope you find some things to wear at your school start. 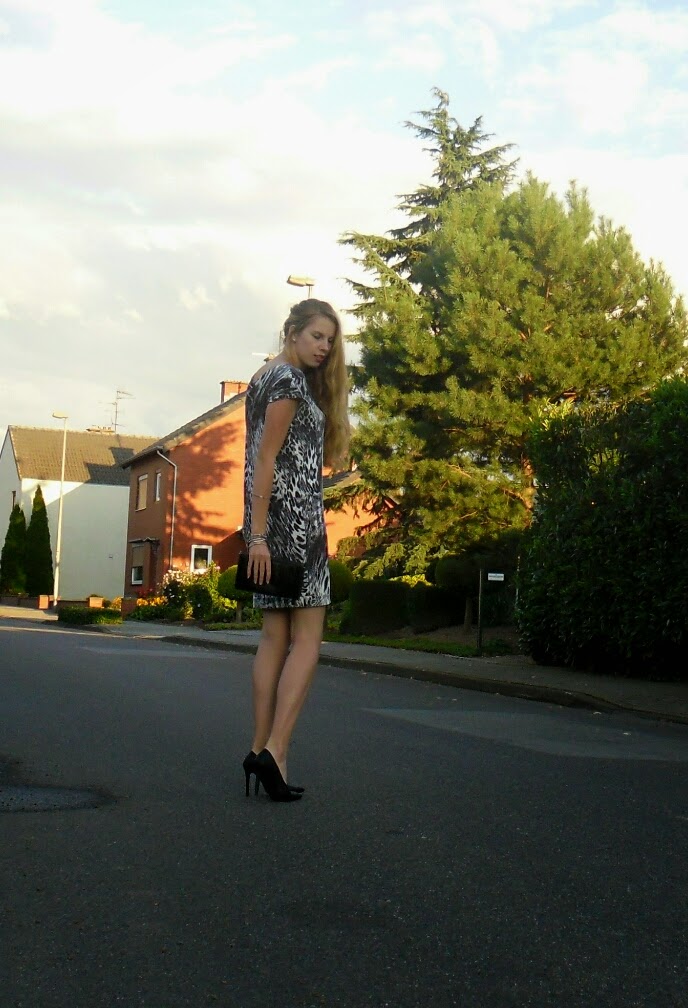 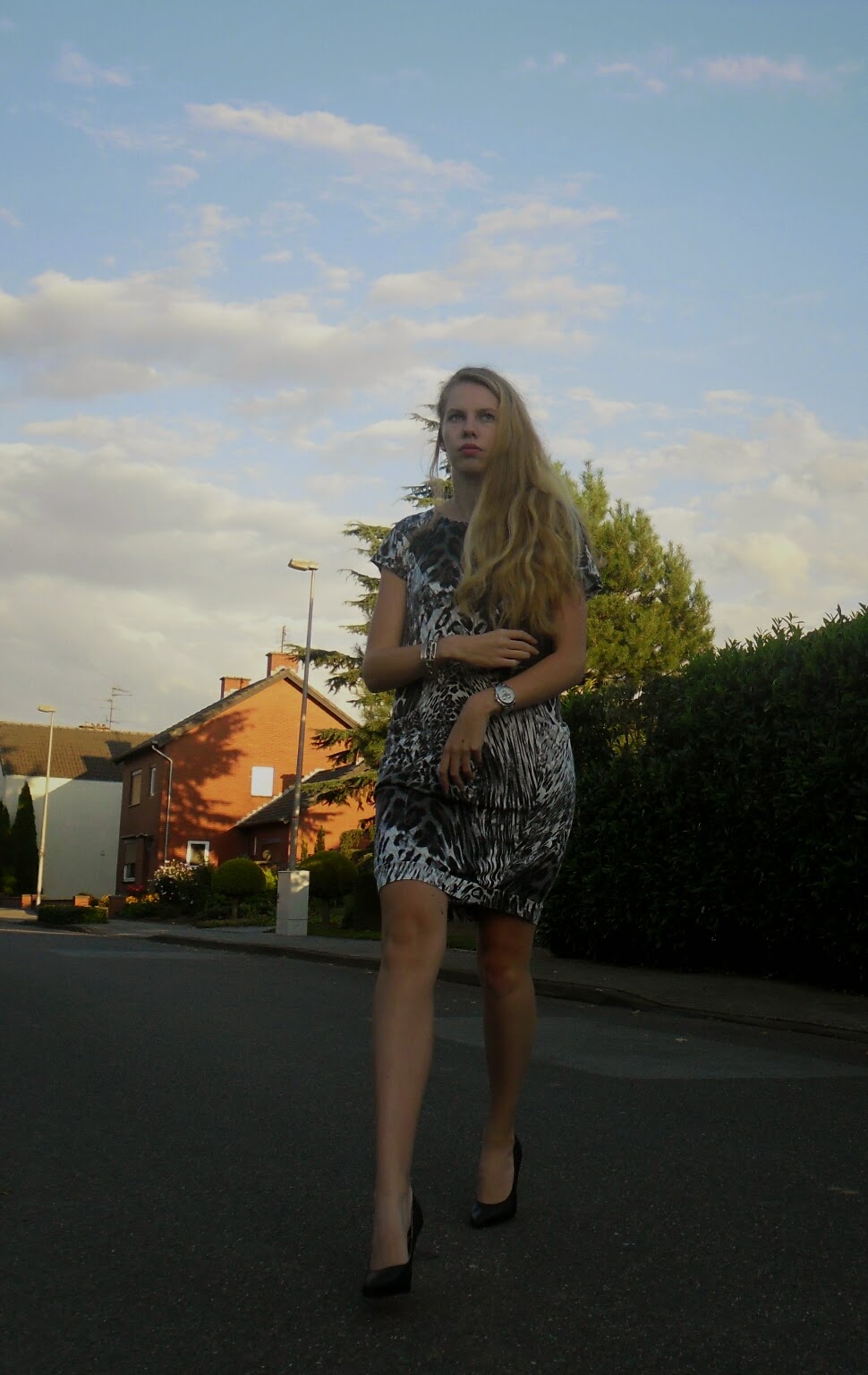 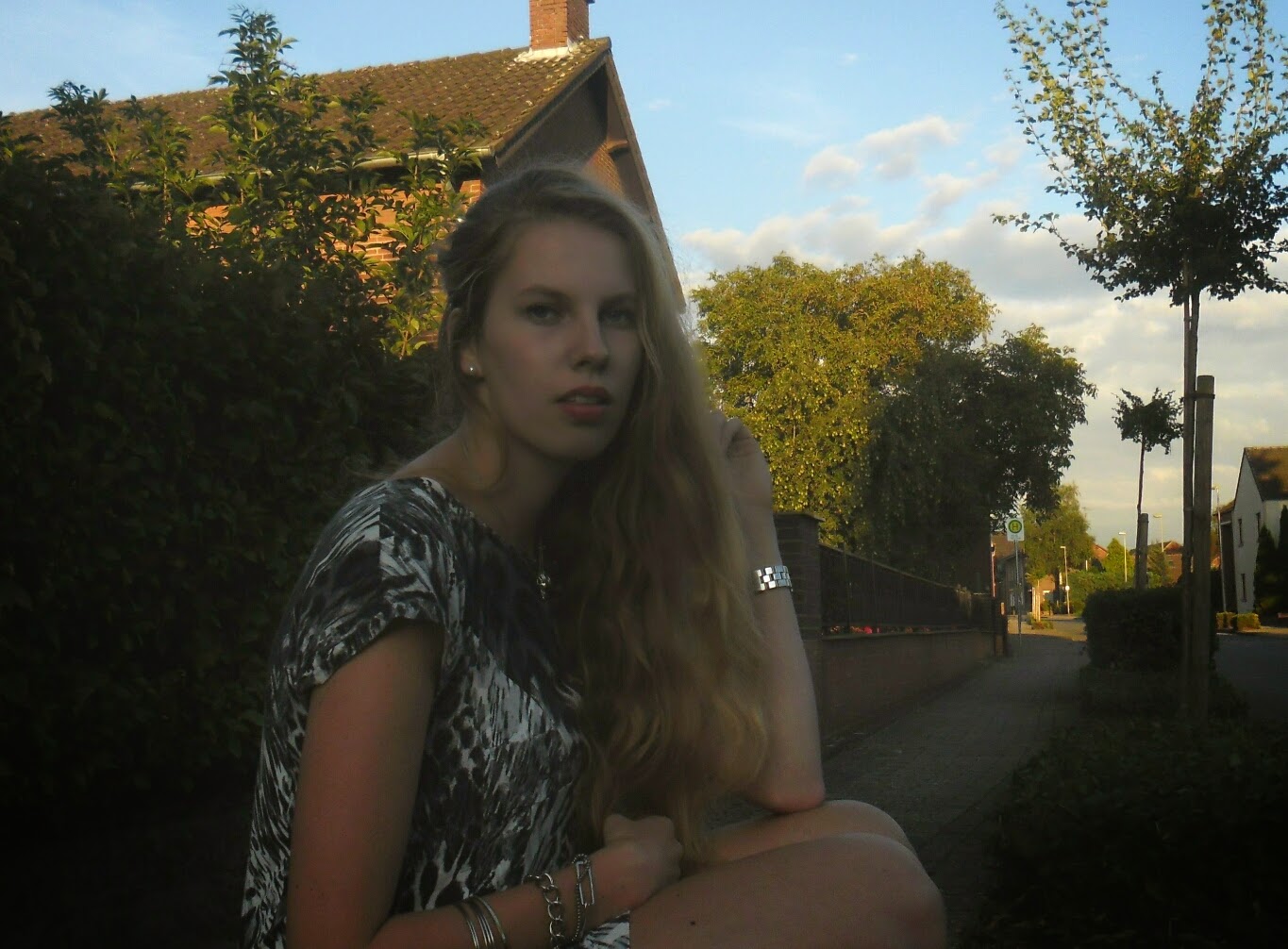 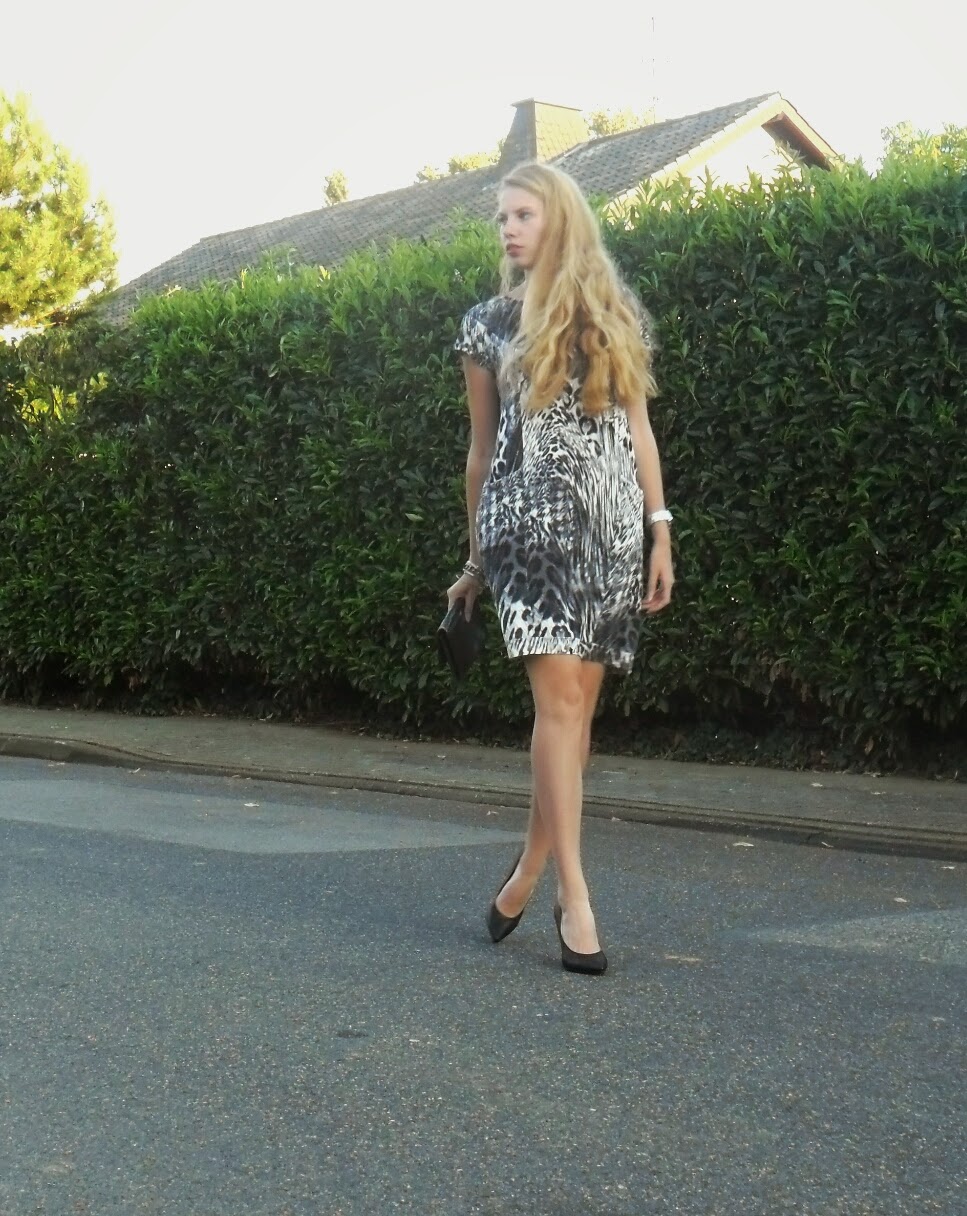 Dress: Heidi Long ( old one, but still has great pieces)

Yesterday was the first day sun since almost two weeks of loods of rain.

And the plan was when the weather was good I would take some more pictures. But unfortualy I hadn't had the time.

First I went together with my mom and dad to pulpfestival. You can check it at facebook. It was really nice, but by the time we were back home it was again raining.

But I have a lot pictures from the festival. 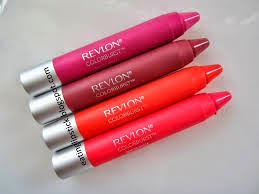 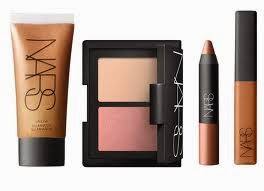 Actually almost everything from NARS 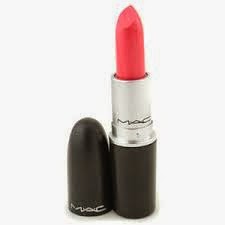 I really love the red and pink colors 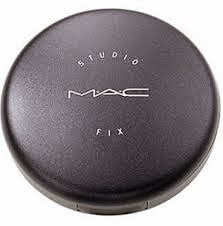 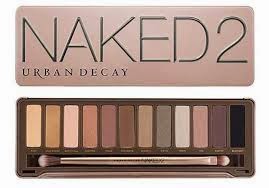 Urban Decay naked eyeshadowpalet 2, I also like the First palet 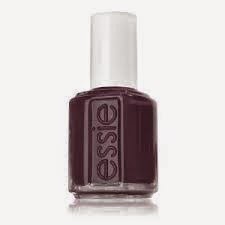 So the last couple of days were very busy.

I had to work, I had to organiseren some things before school starts( this mondaine I'm start again) and then I want shopping school stuff.

So that's the respons it took so long for uploading this post.

I'll start with the make-up pieces I really want to buy in the next few months. :)

Just leave a comment if you knop some other great stuff I need to try.

That kind of weather 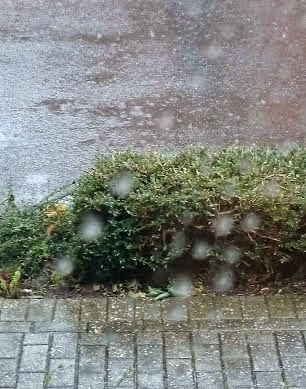 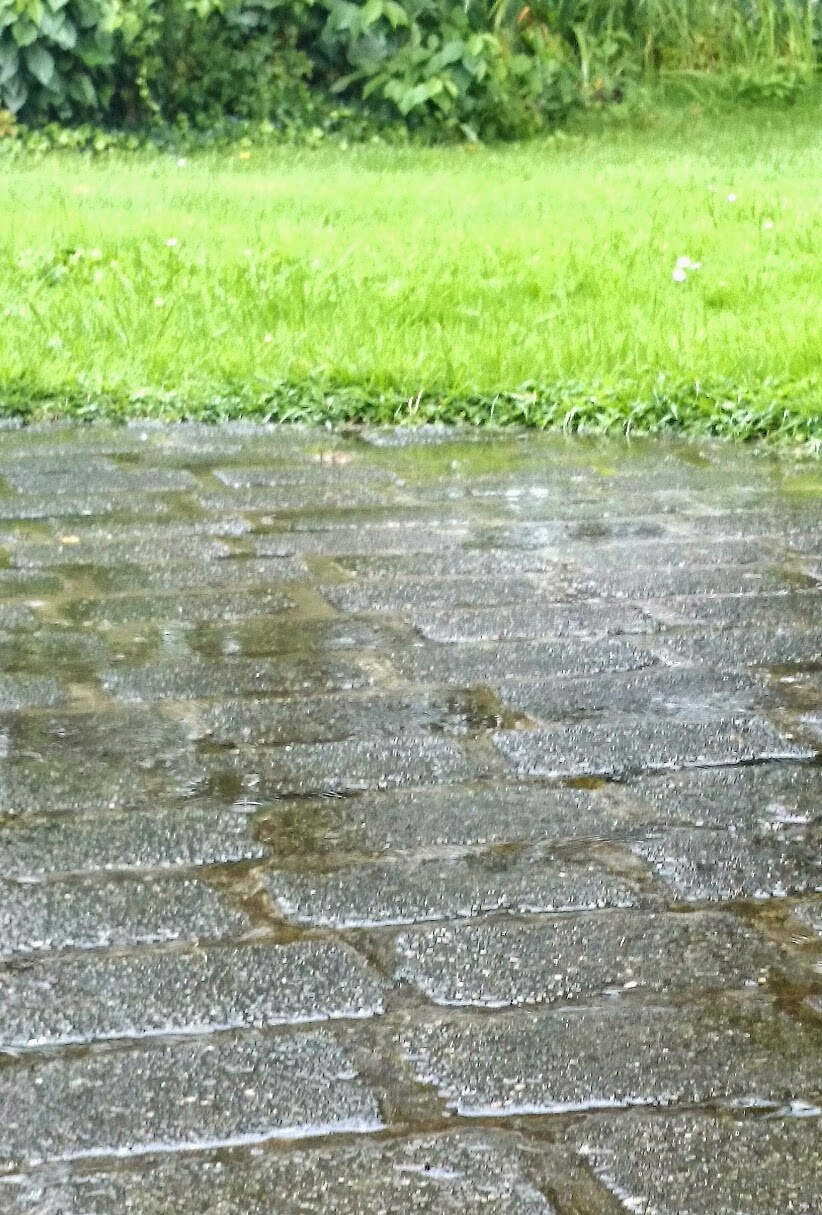 Today the plan was to take some pictures from my outfit I wore yesterday night to a kind of dressed up party. (you can already see a sneak on my instagram @mariekeschreurs)

But that didn't worked. The weather is the whole week terrible, but I hoped it would be better today. It turned out there is more rain and that hour it didn't rain I was at the gym :(

Instead of the new look I'll show you my favorite pieces of my little make-up collection I own, and some pieces I still really want (maybe as a Christmas gift) I'm thinking in the future :P

Hope you guys also like this kind of posts!!

Turning back to the sixties 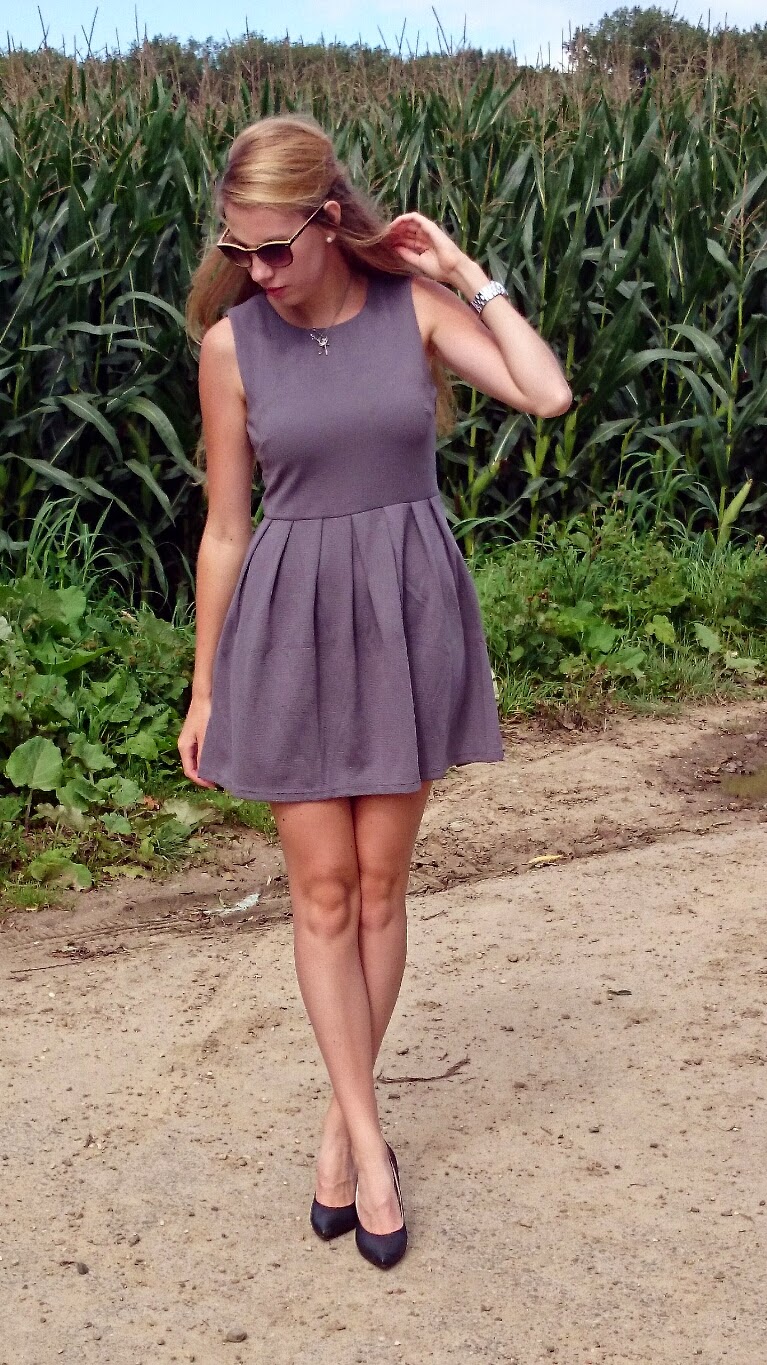 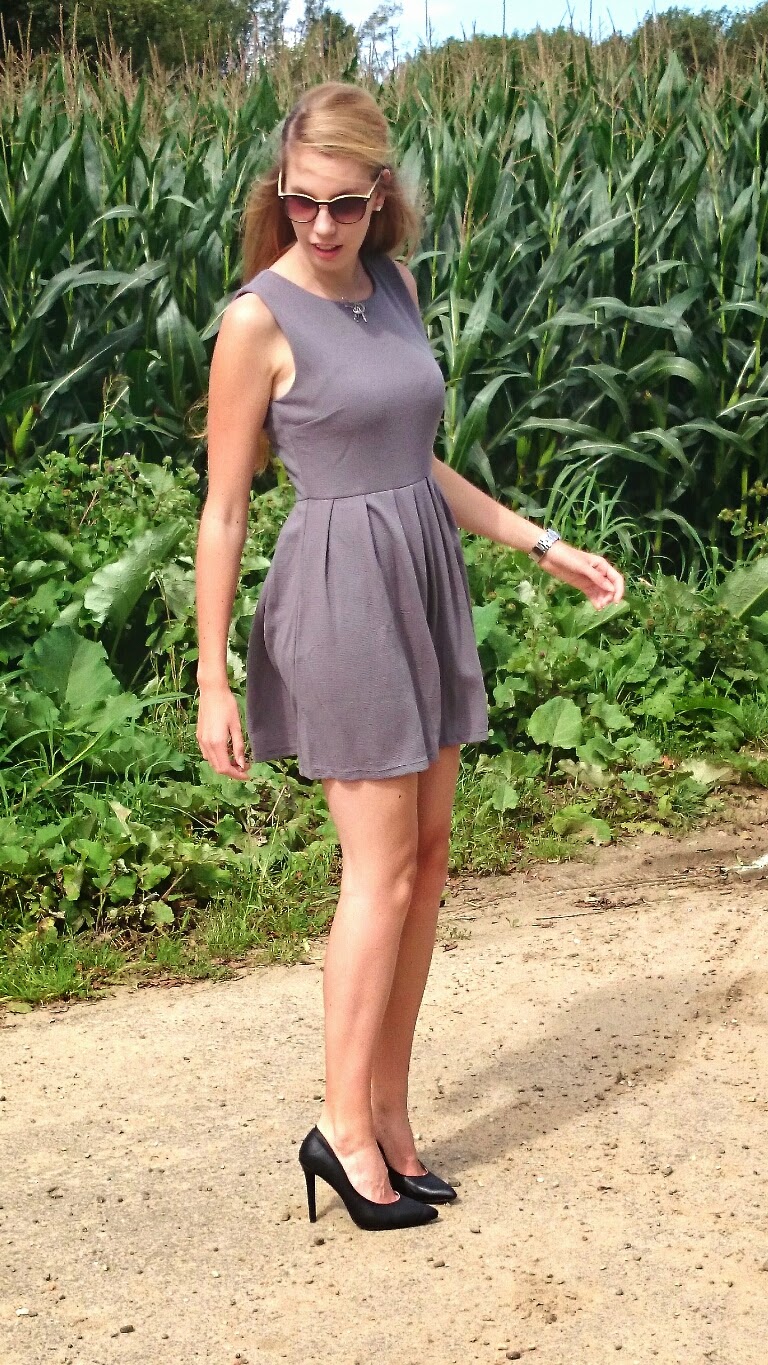 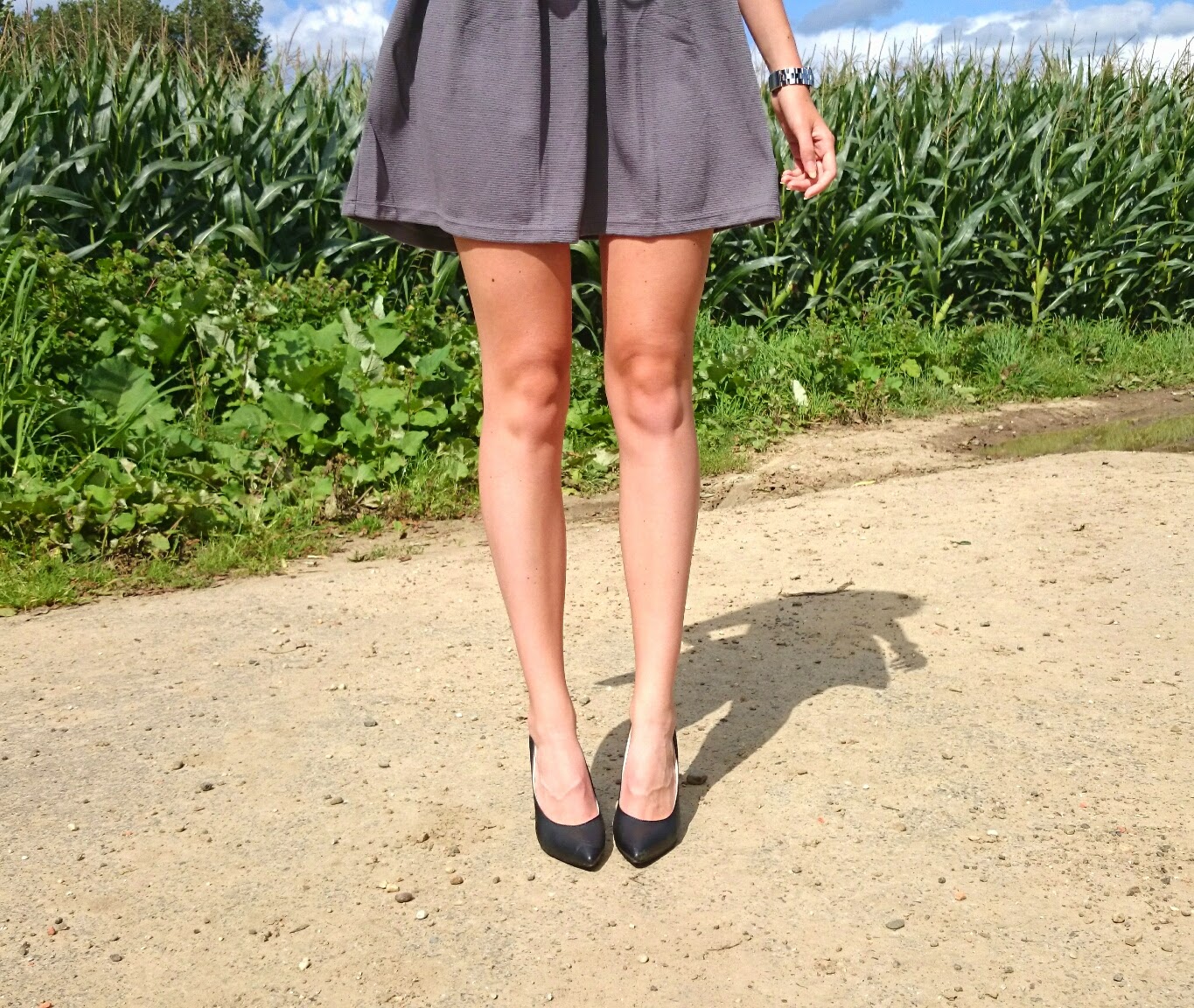 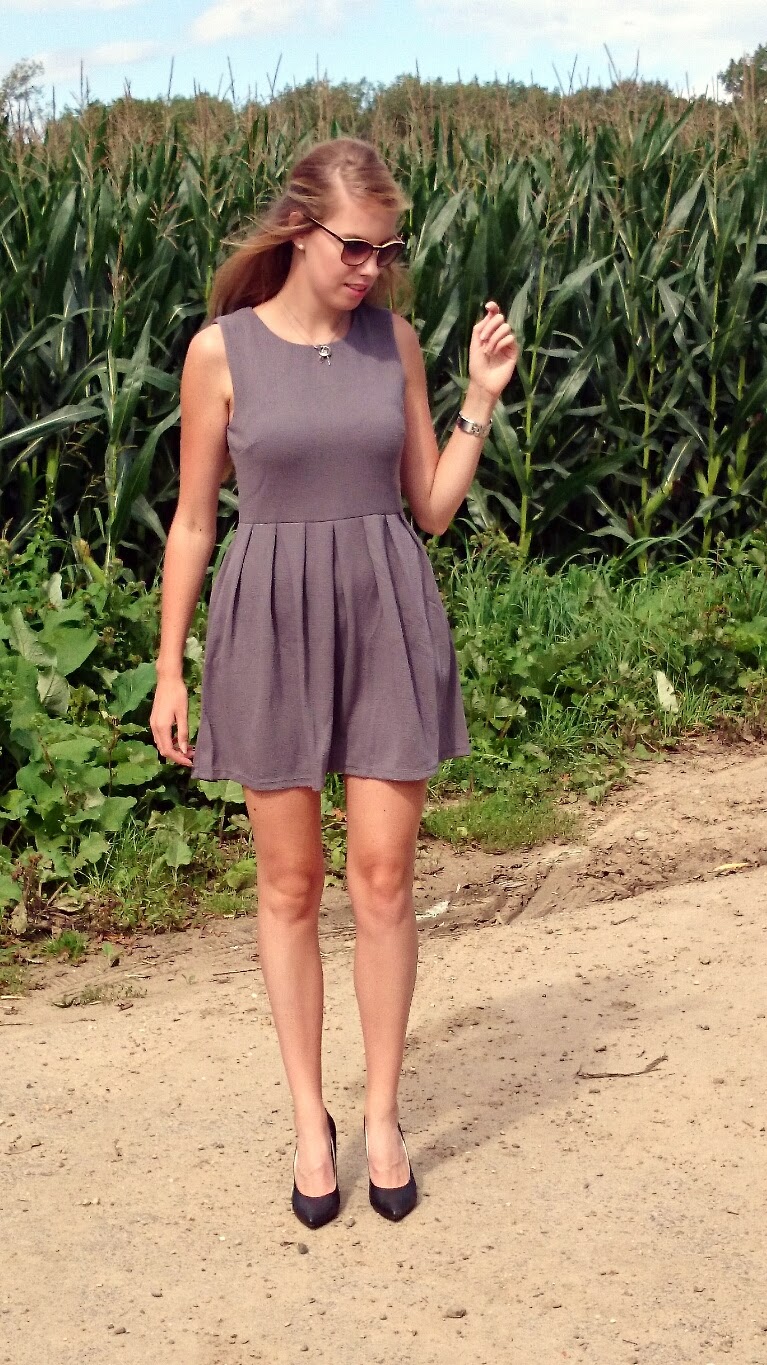 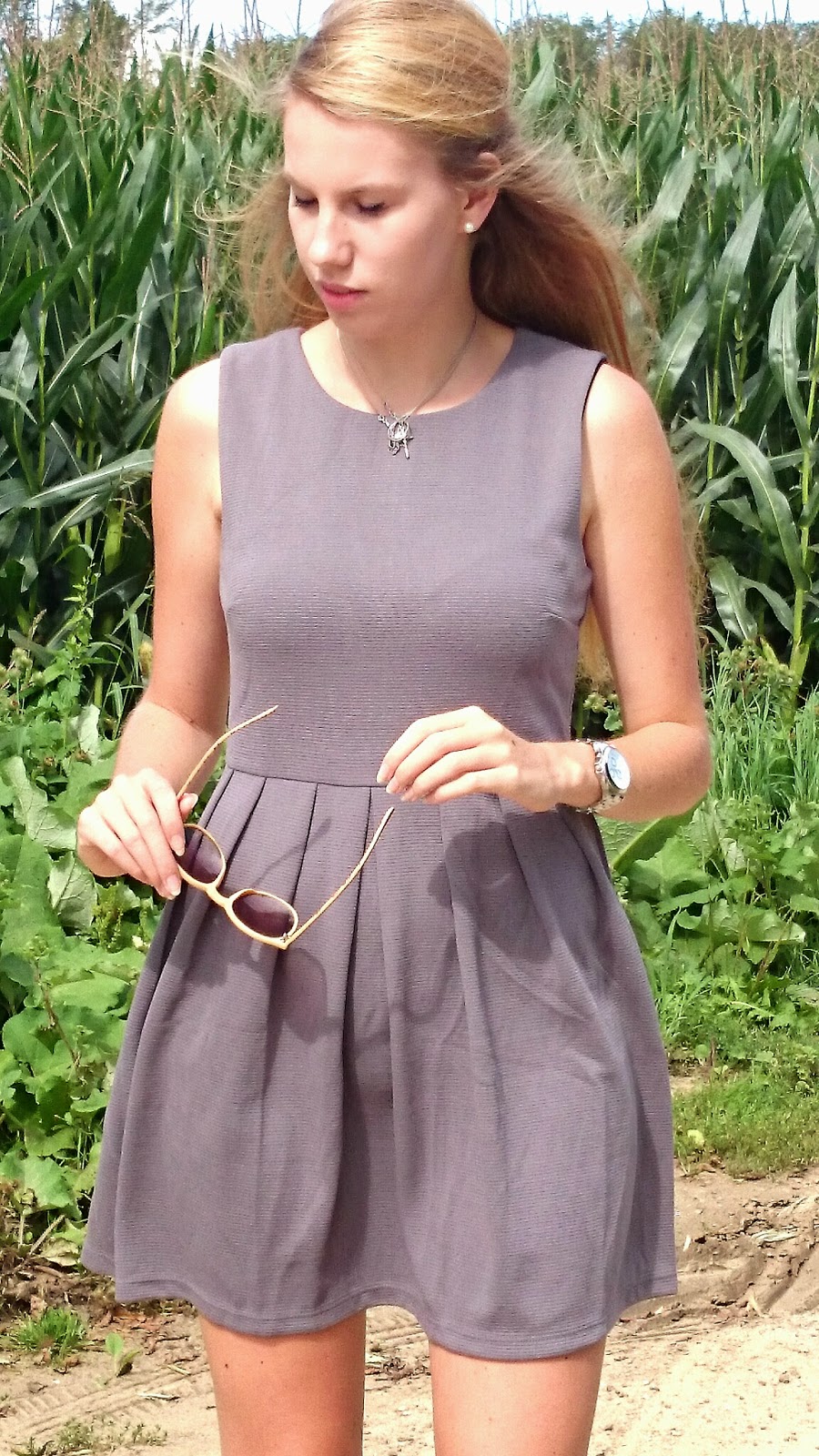 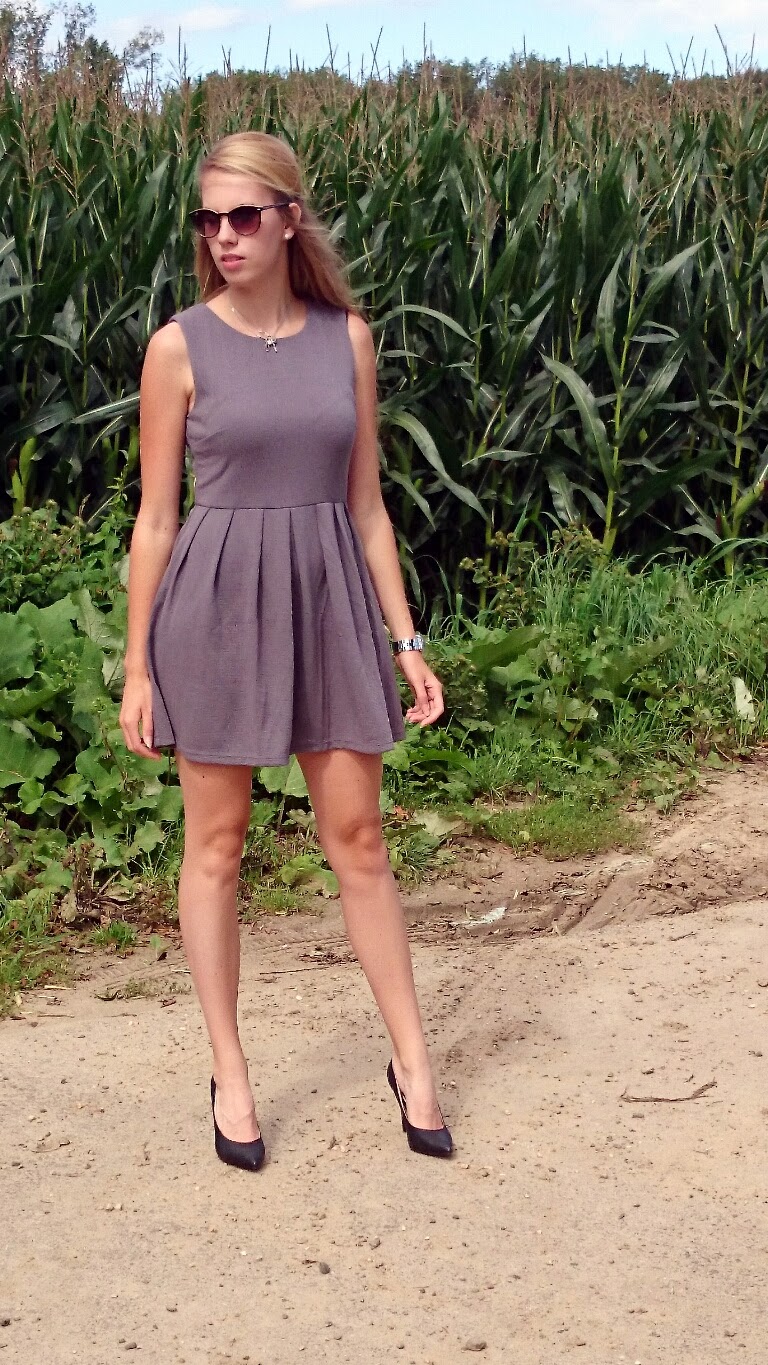 Here's a new look
I really love the sixties stalen right now and I thought it looked really cute too. 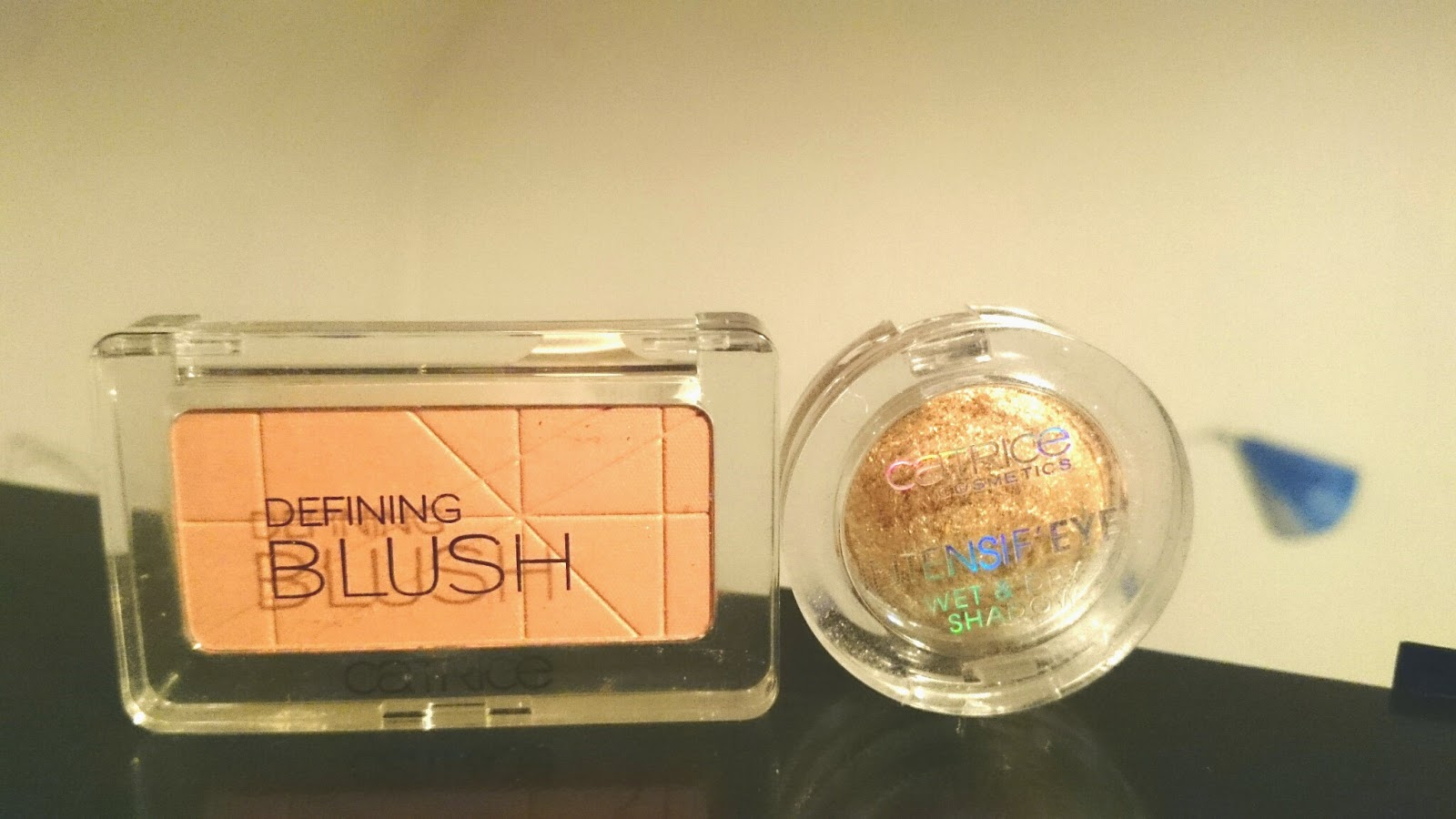 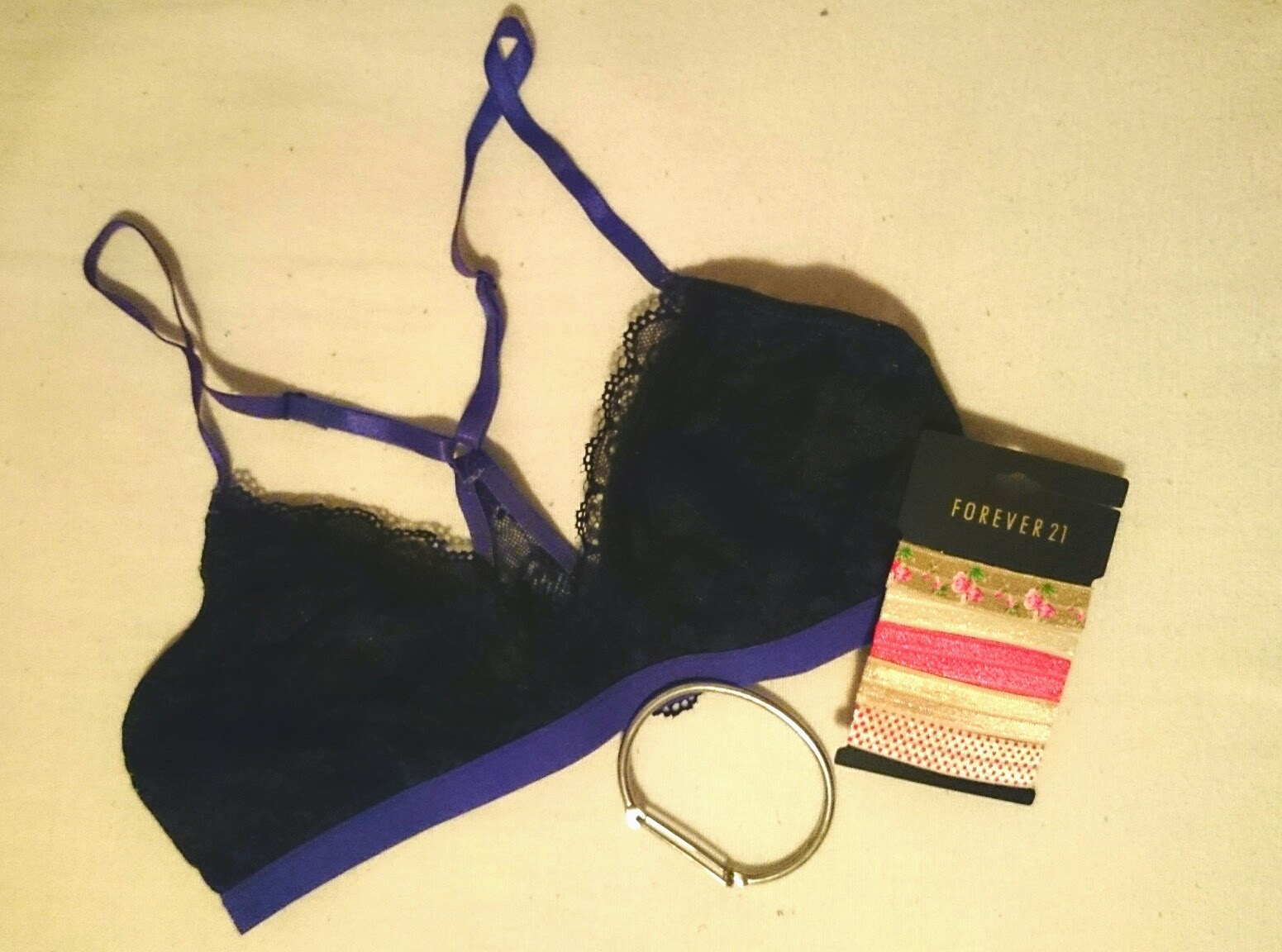 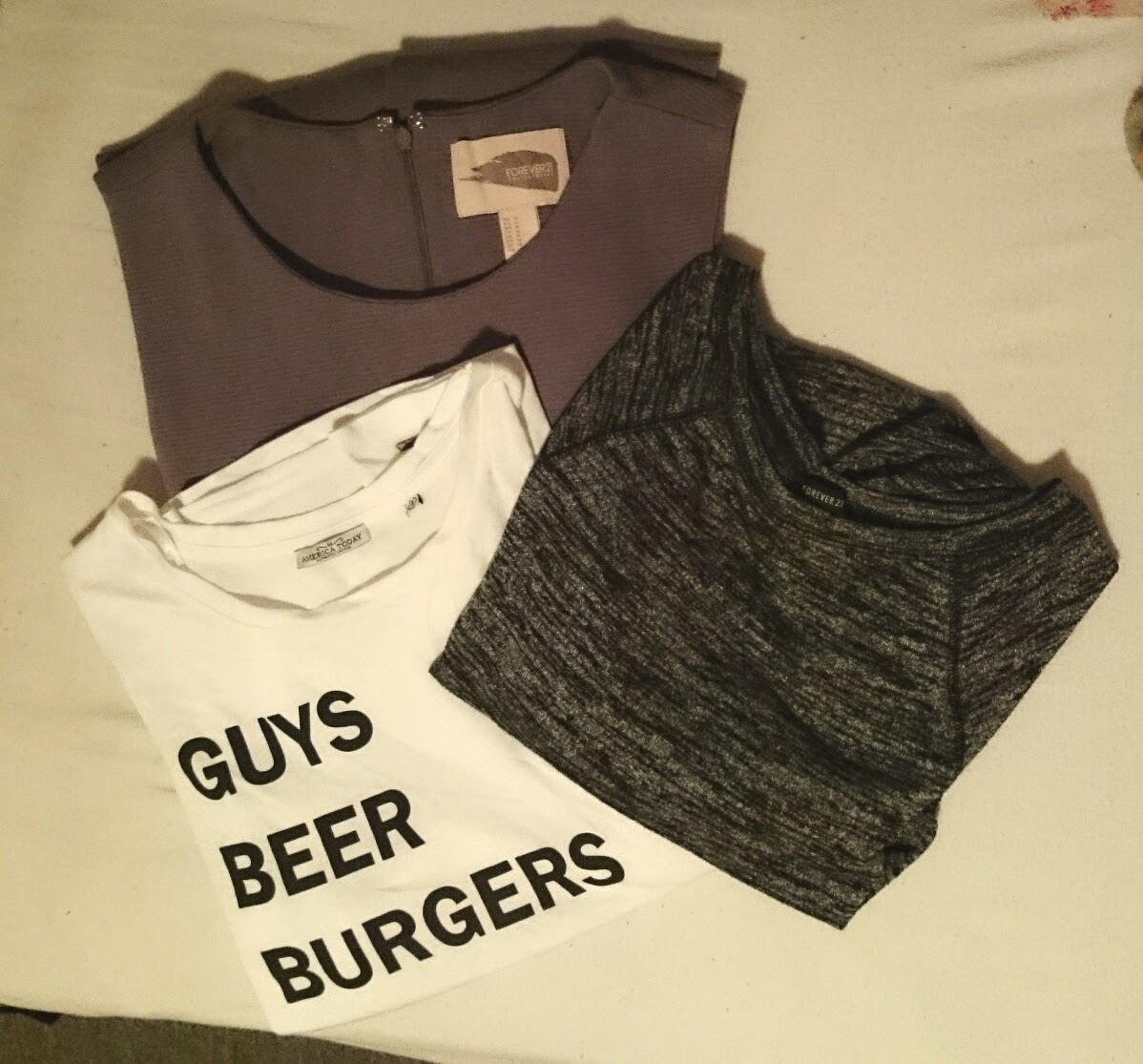 Sorry for bad updating again,  but I'm still working a lot so I still don't have time for the blog.

But, next week I don't have to workshop that much anymore, so I'll have a lot more time to spent on blogging.

Hope you're not mad at me. 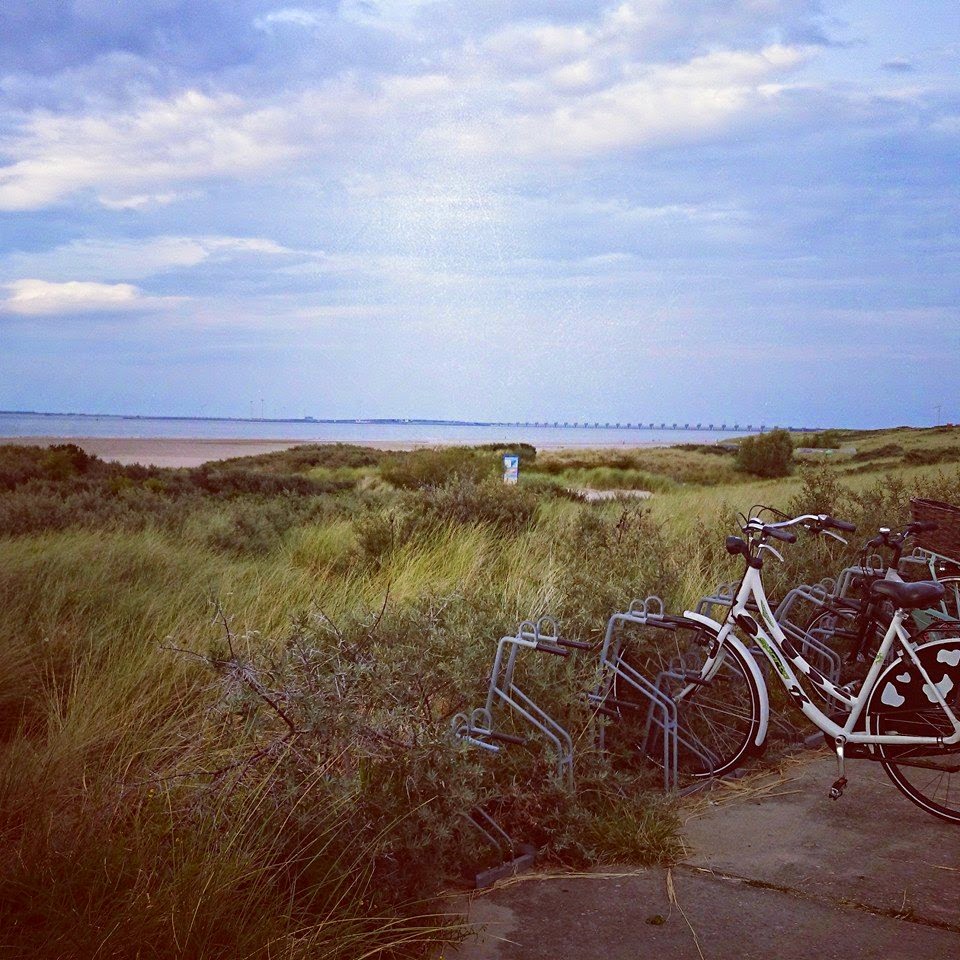 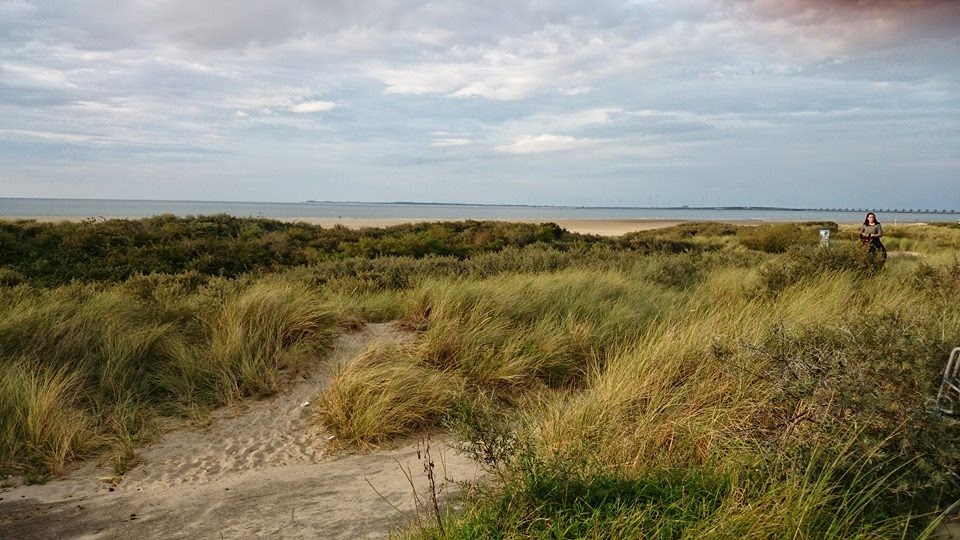 someone was horseriding through the dunes 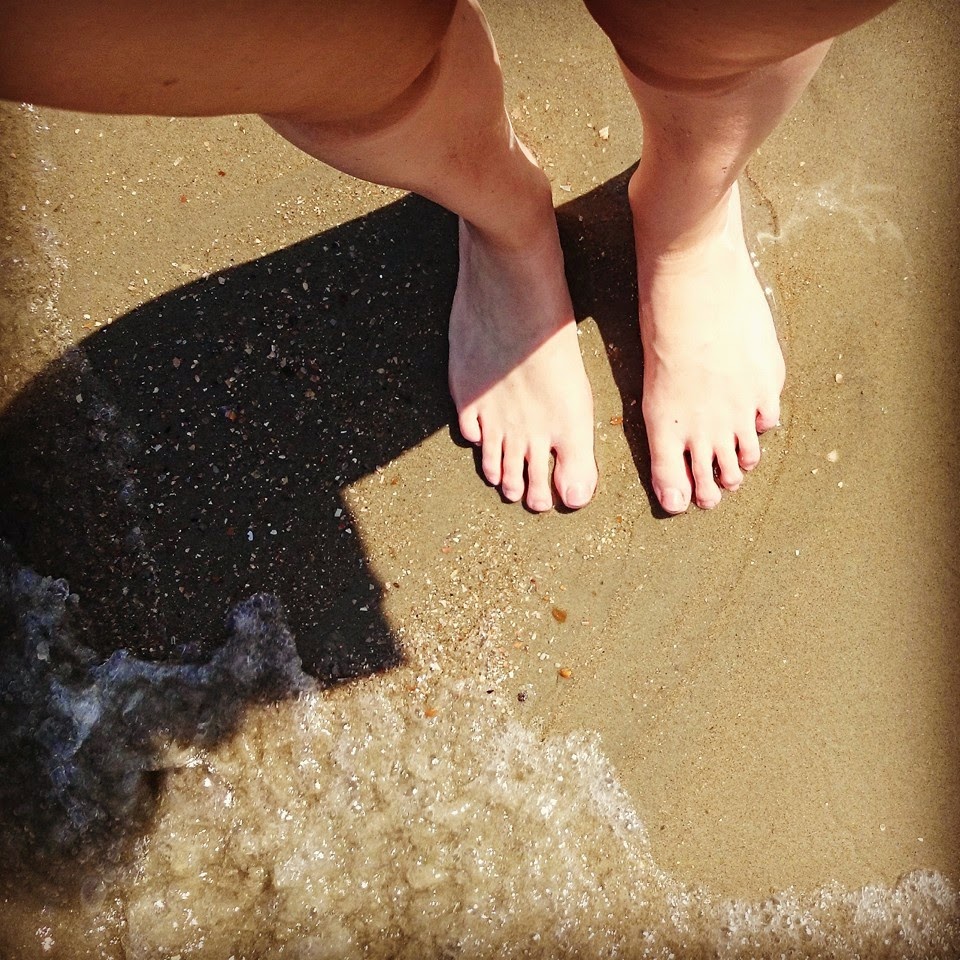 feeds in the sand 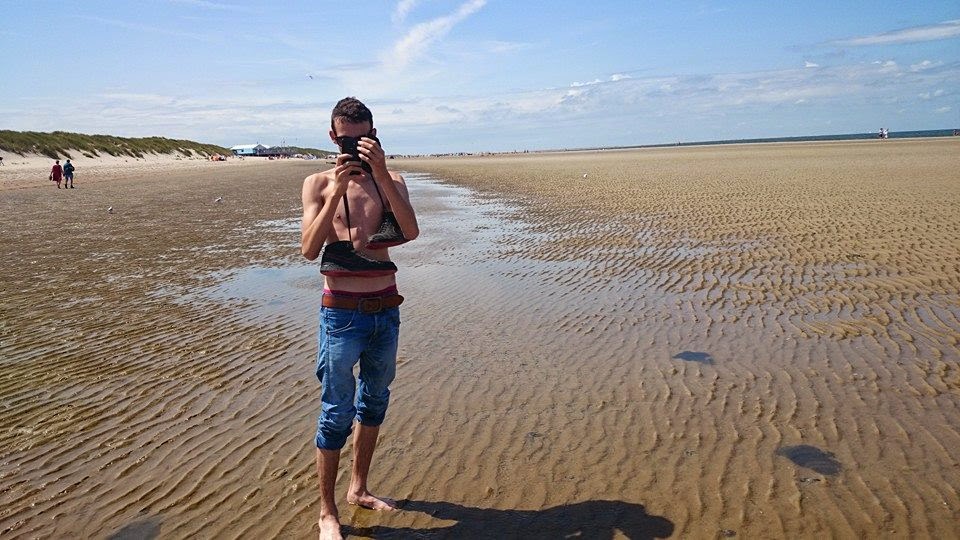 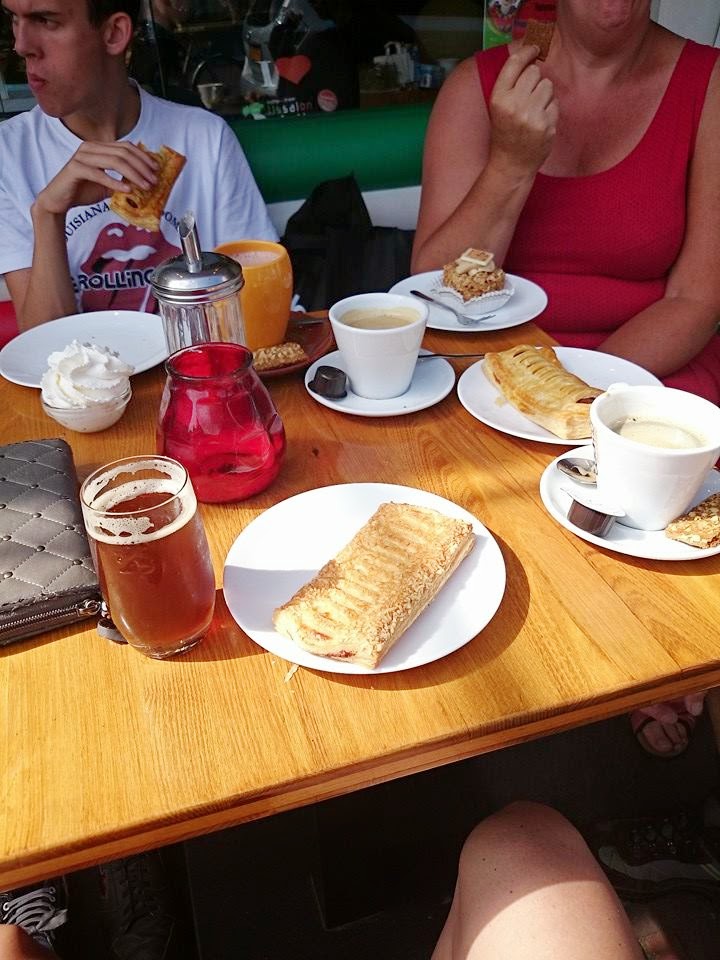 little luch at the bakery

Yesterday I went together with my family to the beach in Zeeland, Netherlands.

The weather was wonderfull and of course we went to the beach.

When we'd arrived we first went to a bakery for a little lunch. After we'd finished we walked in this town called Renesse.

Then we went by bus to the beach and walked the whole afternoon.

We ate icecream at a beachclub and later we drank something in another one.

Of course we went to another tiny place called Burgh-Haamstede for diner.

After diner we went back home. We had to drive a bit less than an hour when it began to storm so that was a bit of a sad end of a wonderfull day.

I think I should do this way more aoften than I do now :P

HI!! My name is Marieke Schreurs, I'm a 17 years old student with a huge passion for fashion. I play Badminton and love to walk. I have also an lookbook account as Marieke S. If you want to ask me something you can leave a comment at one of my posts or e-mail me at: mariekeschreurs96@gmail.com.